The Chef Team Has Landed in Lisbon!

You are here: Home1 / NewsNONE2 / Chef Trip Spain Portugal3 / The Chef Team Has Landed in Lisbon!

The Taher Chef Council Has Landed In Lisbon!

After sampling some of the best food and experiencing the culture that Madrid has to offer, the Taher Chef Council has landed in Lisbon, Portugal! They will be hitting the markets and sampling the food and culture of “A Cidade das Sete Colinas” (The City of Seven Hills). 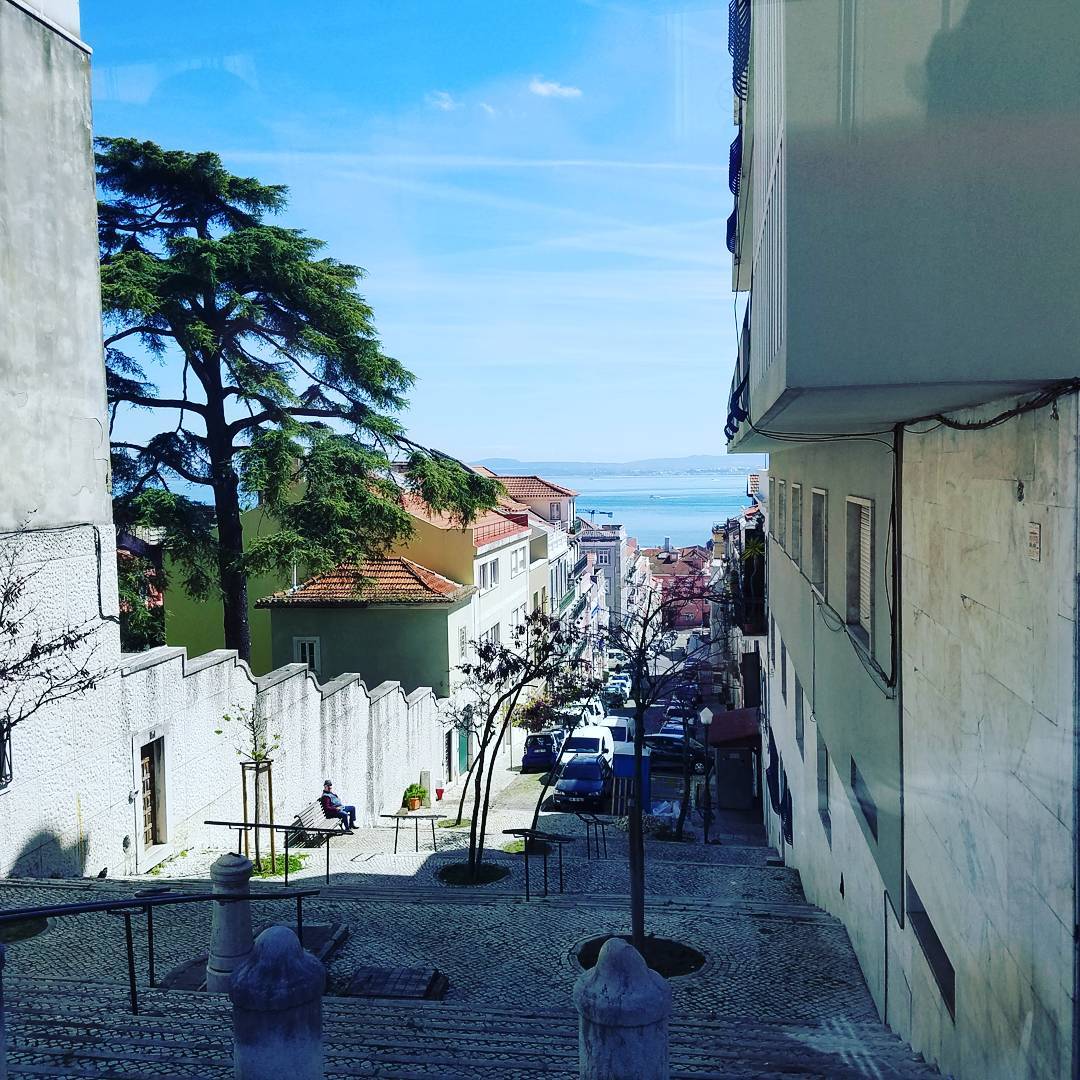 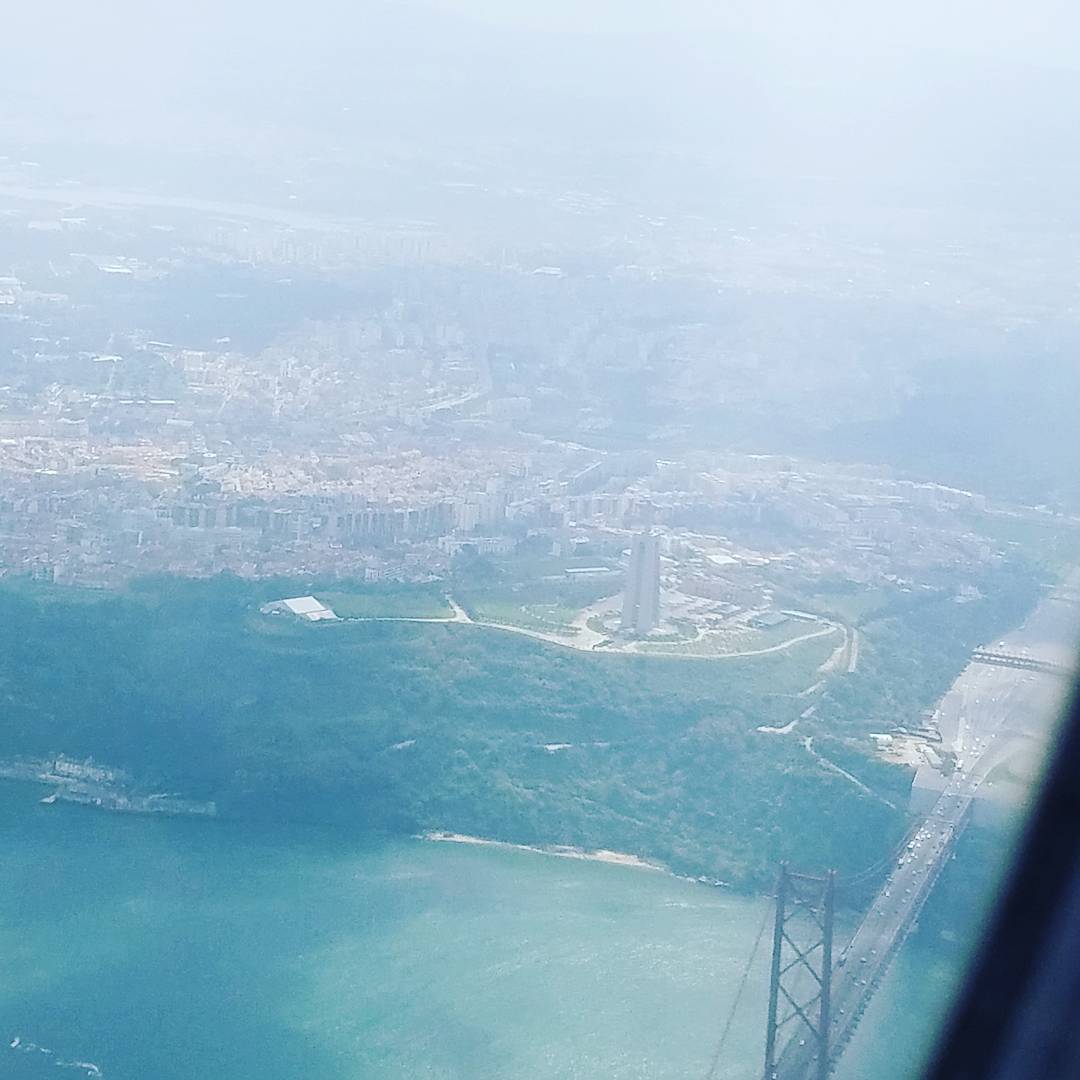 Lisbon has been inhabited since Pre-Celtic times. Archeologists have found monuments dating back to this period and some are still standing on the outskirts of the city. After Hannibal was defeated in the Punic Wars, Romans moved into the area and did what Romans usually do. They built roads, baths, temples to Jupiter and Diana, and ruled the area until the fall of Rome when it had become a large Christian center of influence.

In 711, the Moors invaded and held the area until 1147 when Alfonso I took back the city in the Reconquista. Many parts of the city still retain influences from the Moors especially in parts that survived the 1755 earthquake. During the Age of Discovery, it became one of the most important hubs of commerce due to the influx of good coming in from the New World.

On November 1st, 1755 the city was struck by what is now estimated to be a 9.0 earthquake. Much of the city was destroyed, but due to the riches brought to them from the New World, the city rebuilt fairly quickly and under the ideas of modern urban design. After the Golden Age ended, Portugal had a time of peace but democratic sentiment began to grow. There were three separate revolutions in Portugal in the 20th century. The last was the Carnation Revolution and led to the Portuguese Republic and eventually led to Portugal joining the European Union.