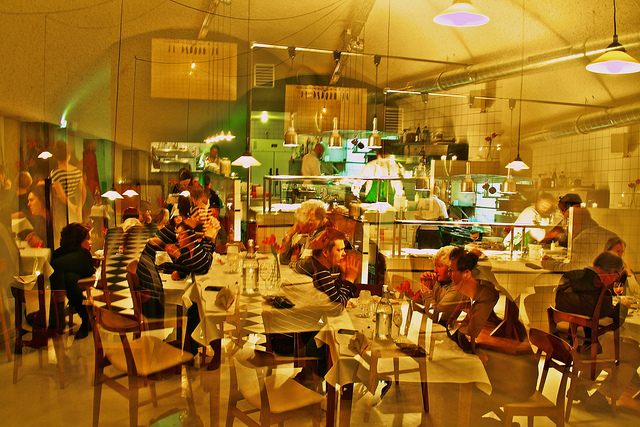 When looking ahead to the trends that will matter in 2016, Datassential focused on both the macro-level food trends that are redefining the industry, as well as the micro trends that are impacting specific ingredients or segments. We looked at the major trends that are influencing the culture and economy overall, from generational shifts to economic drivers, and combined it with

Datassential’s industry-defining data from services like MenuTrends and LOCAL to understand how the food industry will be affected in the year ahead. These are the trends you need to know in 2016:

Datassential is a leading a supplier of trends, analysis, and concept testing for the food industry. For more information about Datassential’s 2016 Trend Report, contact Jana Mann at jana@datassential.com or 312-219-6450. 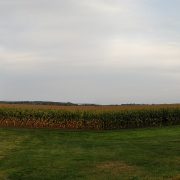 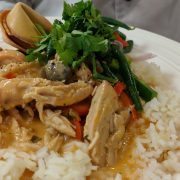 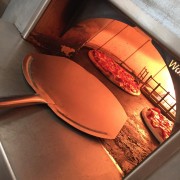 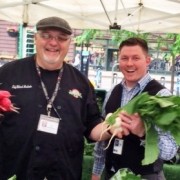 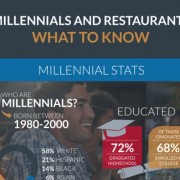 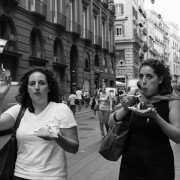