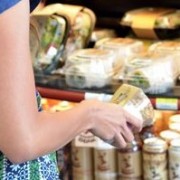 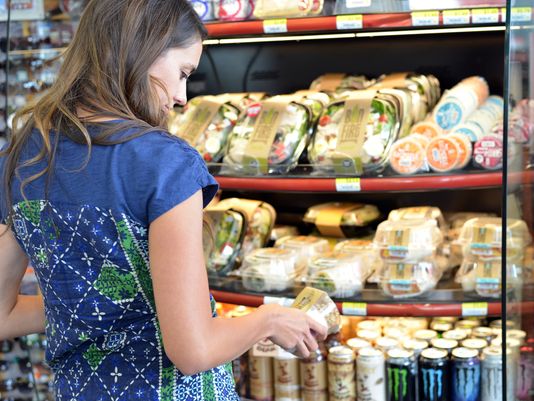 Turns out that what you’ve heard and read about Millennials trading up from fast-food chains such as McDonald’s for fast-casual chains such as Chipotle is only half true.

The other half: Even more Millennials are trading down for food at convenience stores.

That is the conclusion of an analysis of Millennial out-of-home eating habits conducted by research firm NPD Group and first shared with USA TODAY.

“Millennials are cheap — they’re no different from anyone else,” says Balzer. “What we mostly do in our lives is get food as fuel — we don’t usually go out for exciting eating adventures.”

As Millennial use of convenience stores and fast-casual chains grows, fast food is getting squeezed from above and below in price, says Balzer. Just as a generation of 18- to 34-year-olds changed the restaurant industry by popularizing “fern bars” in the late 1970s, a new group of them is re-shaping the industry again, he says, particularly by turning to convenience stores.

“They’ve discovered that you can eat out at the convenience store,” says Balzer.

Perhaps no one’s more aware of this than the $204 billion convenience store industry itself. Millennials are more likely to stop and buy items — particularly food items — at convenience stores than any other age group, says Jeff Lenard, spokesman for the National Association of Convenience stores, whose members have 152,794 stores nationally. “That’s why the future of convenience stores is food — not gas,” says Lenard.

This explains why big convenience chains such as 7-Eleven and Sheetz have upgraded their fresh food offerings and menus over the past few years and tried all sorts of new food twists. Last year, 7-Eleven began to offer large, take-out pizzas for $5.55. Last fall, some 7-Eleven stores in Southern California began selling a line of “nutritionally-balanced” fresh sandwiches, wrap and salads — and even cold-pressed juices — under the banner of fitness guru Tony Horton Kitchen. These changes were directly targeted at health-conscious Millennials.

Millennials are particularly attractive to convenience stores because they are the best “impulse” buyers, says Lenard.

At the same time, Boomers haven’t fully figured out the evolution of convenience stores. “If you’re 50 or over, you still think the convenience store is primarily a gas station,” says Balzer.

You may also be interested in “Holiday Stationstores Adds Fresh Appeal With New Foodservice Offer”!

Hunt Elementary Rocks With Jump with Jill!
Scroll to top