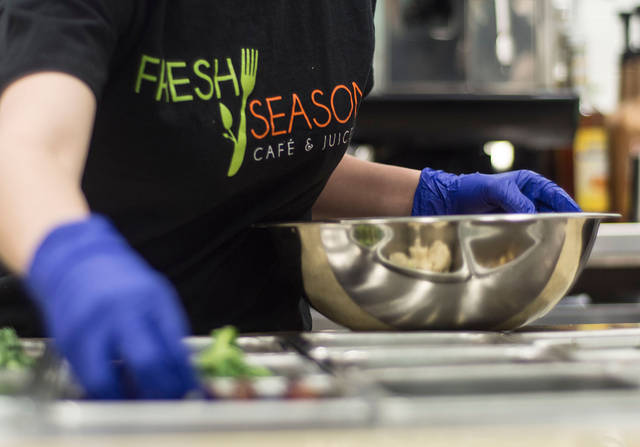 A worker prepares a custom juice drink at the Fresh Seasons Café inside the University recreation center May 29, 2014. The restaurant opened late last month. Photo by Samuel Harper

University of Minnesota students and employees asked for healthier food options at the University recreation center after its debut last fall, prompting the opening of a new café to help meet the demand.

The mostly student-led Fresh Seasons Café and Juice Bar, which opened late last month, is separate from the University’s dining services and offers post-workout food items that were otherwise unavailable.

“Before, there would be a pop machine, and that’s not the most healthy,” said University employee Rahfat Hussain on Monday afternoon while visiting the café.

Director of University Recreation and Wellness Jim Turman said the opening of the new café, located inside the center’s lobby, is part of a growing national trend.

With a menu sprinkled with cuisine rooted from Israel to South Korea, Fresh Seasons Café and Juice Bar is hoping to expand the palates of patrons with items like lettuce wraps, chicken shawarmas and made-to-order juices infused with cayenne pepper and locally grown vegetables.

Although the juices can act as a good supplement after a workout, Taher said, they shouldn’t be substituted for vegetables.

Registered dietician and epidemiology professor Lisa Harnack agreed and said eating whole fruits and vegetables is the best way to get all of the foods’ nutrients, and although these drinks can be a good way to stay hydrated, their ingredients aren’t necessarily all-curing.

Many of the juices have specific ingredients to serve different purposes, such as the café’s drink “The Cure,” which Taher said has a blend of ingredients that are helpful in combatting hangover symptoms. Other drinks aim to cleanse the body’s system, especially after a long workout, he said.

Students are more than just customers at the café. A group of five University student interns helped start the restaurant, creating its name and overall look.

More students will work with Fresh Seasons over the summer on various projects, including marketing for the café, Taher said. In addition to the interns, the café also hires student employees.

Electrical engineering junior and Fresh Seasons employee Heather Snead said she enjoys working at the café because she picks up good eating habits.

“Since starting working here, I think I, myself, eat healthier because I am learning tricks to making things taste good,” she said.

When the fall semester begins, the hours will expand, Taher said, adding that he plans to hire more student staff positions.

Though this was the first project Taher’s company partnered with the University for, he said he would be interested in working on other nutrition and wellness projects at the school. 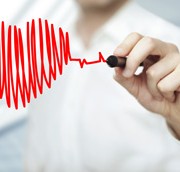 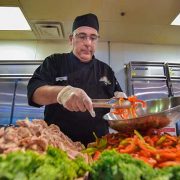 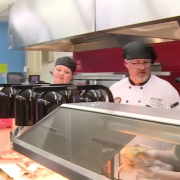 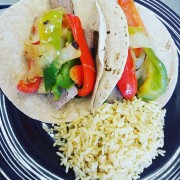 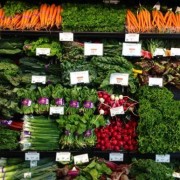 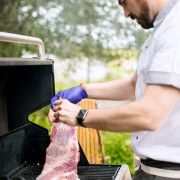 Elementary students expand their palates at fruit and vegetable tasting!
Scroll to top